Jon Wong
How To Guides
0 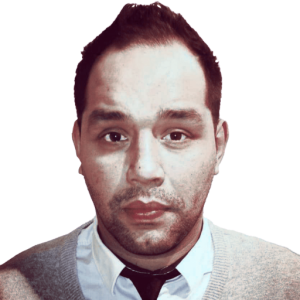 cloud farmer over at Zenith Media Canada; 15 years in the business as a system and network admin and known shenaniganizer with a dash of jack of all I.T trades, follow me on Instagram cause I'm slightly narcissistic.